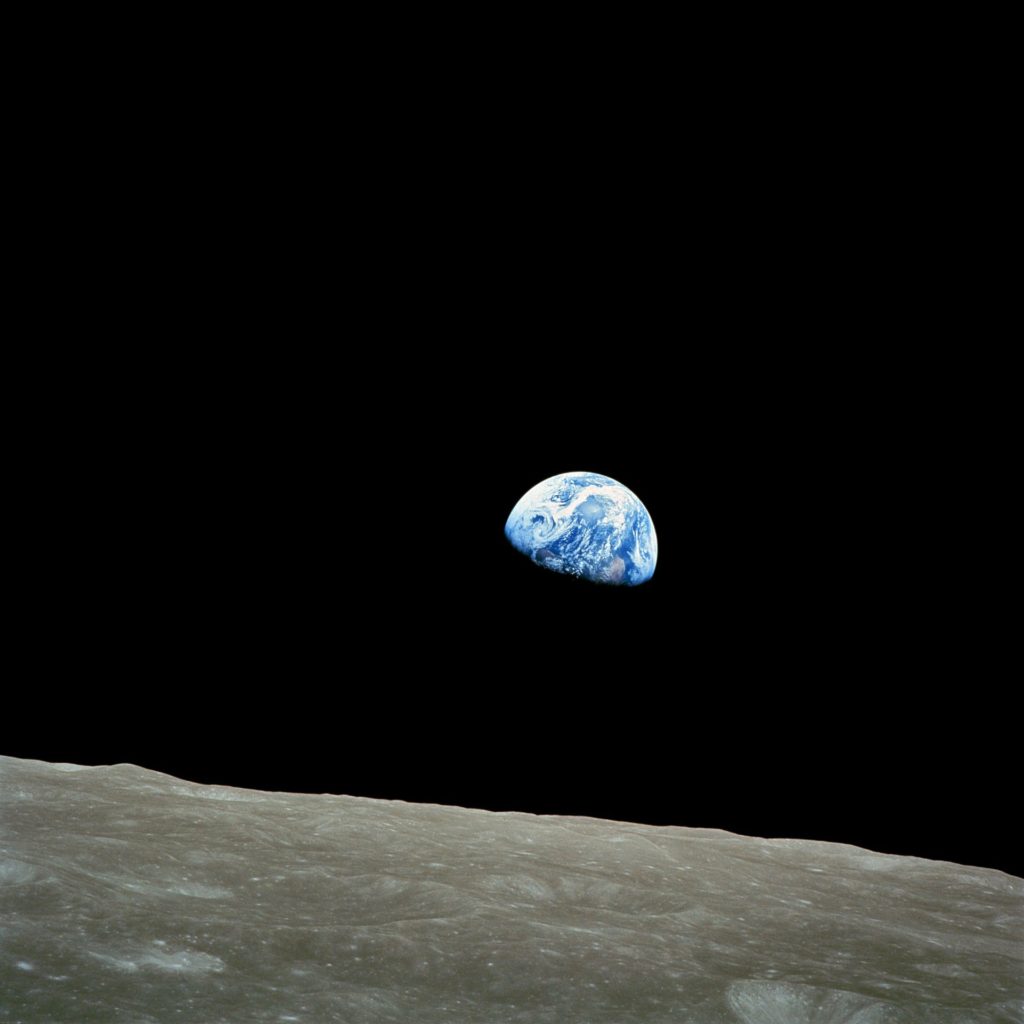 The Finnish market court (Markkinaoikeus) has sided with the producers of the sci-fi feature film ‘Iron Sky‘ in a copyright case (MAO:302/18) concerning rights in that movie. The market court dismissed the claims by animators and visual effects (VFX) technicians who asserted that the producers of the feature film had used the claimants’ copyright-protected works for sequels to the Iron Sky movie without their permission. The claimants argued that they had only agreed to the use of material created by them in connection with the original Iron Sky movie, and that any other use of that material infringed their copyright. The court ultimately held that the claimants did not own copyright in either the film Iron Sky or certain spaceships depicted in that movie. The judgment has since become final.

During the proceedings, the claimants asserted that the spaceships and computer-generated graphics they had created played such a significant role in the film that they should be considered to be joint copyright holders of the film. They also contended that three-dimensional modelling requires independent and creative choices and that certain spaceships had been designed by them, and those models constituted original ‘works’. Their claims were essentially based on the view that they had created details relating to numerous scenes in Iron Sky as well as the actual visual content of those scenes that were computer-generated.

The producers countered those claims by arguing that the role of the animators and visual effects technicians in the production of the film was insufficient to qualify them as joint copyright holders of Iron Sky. The producers’ view was that the claimants were implementing creative choices made by others instead of making independent and creative choices in connection with their work relating to the film.

The market court evaluated the parties’ submissions in order to develop an understanding of the creative process relating to the subject matter of the dispute: the film Iron Sky, as well as certain spaceships depicted in the movie. The market court appeared to deem this determination central for the purposes of establishing who in fact had made independent creative choices during that creative process. The outcome of this case was to a large extent based upon that understanding.

This case can be viewed in light of the CJEU’s prior case law: the court for instance in its landmark decision Infopaq (Case C-5/08) established that copyright extends to subject-matter which is original, meaning that it is the “author’s own intellectual creation” (paras 30-51). Further, the court concluded in Painer (Case C-145/10) that an intellectual creation is the author’s own “if it reflects the author’s personality” (para 88), that is: “if the author was able to express his creative abilities in the production of the work by making free and creative choices” (para 89).

While execution may indeed require skill, it will not alone result in authorship absent independent creative choices. Therefore, the market court held that the claimants did not hold copyright in the film.

In the market court’s view, ‘originality’ was the starting point: for the purposes of determining who holds copyright in a certain spaceship design, the level of technical skill required or the amount of time necessary were not decisive factors. Instead, it was necessary to establish who had made independent creative choices in the creation of those spaceships.

Originality and determining who has the possibility to make independent creative choices can be said to be at the heart of this case. Based on the evidence submitted by the parties, the market court assessed who had had the possibility of making those independent choices in connection with the creative process relating to the film. The court thus acknowledged that copyright protects the expression of an idea, and assisting in implementing creative choices made by others does not alone suffice to be considered an ‘author’ for the purposes of copyright. The outcome appears to be in line with the CJEU’s case law e.g. in the Painer case where the court emphasized the primacy of the “author’s own intellectual creation” standard for copyright works.

Similar issues were also recently discussed in connection with animations. The Finnish Copyright Council (Tekijänoikeusneuvosto) held, in connection with its statement (Statement 2018:12) on 3D animations and copyright in animation characters, that original drawings, i.e. expressions (fixation) of those characters, may be protected as ‘works’; however, characters (abstract concepts) as such do not qualify as copyright works.

Finally, the outcome of the Iron Sky case serves as a reminder of the idea–expression dichotomy, that copyright does not protect an idea as such; instead, it protects an expression, i.e. a fixation, of an idea — and that expression needs to be the “author’s own intellectual creation” to merit copyright protection.