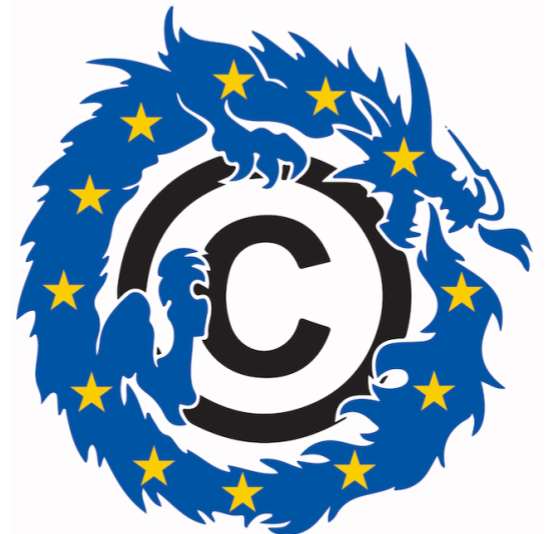 It is less than five months until the implementation deadline for the 2019 Copyright in the digital single market directive (DSM Directive). So far, the pace of implementation has been relatively slow (no doubt at least in part due to the massive challenges that governments and the cultural sector are facing as a result of the pandemic). Still, with the implementation deadline in sight it seems worth summarising where the discussion about implementing Article 17, which continues to be the most controversial aspect of the DSM Directive, stands and how the discussion has evolved over the course of 2020.

At the beginning of 2020, as the European Commission’s stakeholder dialogue entered into its “third (and likely final) phase”, most observers of the implementation process were expecting the European Commission to issue its guidance pursuant to Article 17(10) before the summer. And while France (in December 2019) and the Netherlands (in June 2019) had presented implementation proposals, the majority of the Member States seemed intent on waiting for the Commission’s guidance before making their own moves.

However, by the end of 2020, a year that was marked by the disruption caused by the coronavirus, the Commission’s guidance was still missing in action, while diverging proposals to implement Article 17 have multiplied.

The stakeholder dialogue comes to an end

In the first months of 2020 the Commission’s stakeholder dialogue on the Article 17 implementation dominated the discussions. The two meetings in January and February showed that stakeholders remained deeply divided. During the sixth meeting in February, users’ organisations presented a model for safeguarding users’ rights that proposed a practical application of the principles outlined in a 2019 statement signed by a large group of academics. The model suggested limiting the use of automated blocking to cases of “prima facie” infringement and giving users the ability to overrule blocking requests in all other cases.

And so the third phase of the stakeholder dialogue concluded without having produced any consensus among stakeholders. Most rightsholders continued to question the need for guidelines from the Commission on automated blocking, pointing to the complaint and redress mechanism described in Article 17(9) as a sufficient safeguard for users’ rights. On the other hand, user rights organisations argued that to comply with Article 17(7) additional procedural safeguards were needed and that the Commission’s guidance needed to provide ex-ante protection for legitimate uses of third party content.

Shortly afterwards, stakeholders received an invitation for a meeting on the 30th of March. But by the 10th of March (the first day of the national lockdown in Italy) the meeting was “cancelled and postponed to the second half of April (after Easter)” as the “novel coronavirus” took over and dispelled discussions about the implementation of the DSM Directive from everyone’s mind.

Armed with this conviction, the culture committee of the Asseemblé Nationale concluded the first reading of the law on audiovisual communication and cultural sovereignty in the digital era in the first week of March, advancing the file for a discussion in the plenary in early April (which never happened as the parliamentary agenda was thrown into disarray by the coronavirus).

Back to the Member States

Discussions about implementation of the DSM Directive slowly resurfaced in early May. By then, the Commission had indicated that instead of presenting its initial views on the content of the guidelines in a meeting, it would instead present them in the form of a targeted stakeholder consultation.

In the meantime, work on national implementations started to pick up pace in various Member States. On the 6th of May, the French government confirmed its intention to conclude the implementation of the law on audiovisual communication and cultural sovereignty in the digital era before the end of the year.

On the 11th of May, the Dutch government formally introduced its implementation law into parliament, where the bare bones literal transposition approach was met with scepticism by legislators from a broad range of parties. Echoing criticism from civil society organisations, legislators pointed out that the implementation proposal was lacking a number of the user rights safeguards contained in the DSM Directive (in response to this criticism, in October the Ministry of Justice introduced a number of amendments that added these protections).

On the 6th of June, the German Ministry of Justice and Consumer Protection published a first discussion draft for a law implementing Article 17 of the DSM directive. This draft was remarkable for a number of reasons:

With this discussion draft there was suddenly a different approach to implementing Article 17 on the table. Instead of simply transposing the provisions of the article (and thereby sidestepping the difficult issue of balancing its conflicting requirements), the German proposal attempted to implement the effet utile of the article by adding provisions that would establish a mechanism that gives concrete meaning to the user rights protections included in Article 17. In doing so the German discussion draft significantly expanded the playing field of the implementation discussion.

The Commission delivers its consultation

At the end of June, the Commission finally released its much anticipated targeted consultation. The promised “initial view on the contents of the guidelines” takes a number of surprisingly clear-cut positions:

All in all, the positions set out in the consultation document reflected a lot of the arguments brought forward by users’ organisations in the stakeholder dialogue. In doing so, the Commission also positioned itself closer to the German implementation approach than to the incomplete transposition approach advocated by France. As Europe entered into the vacation period, the discussion about the implementation of Article 17 was suddenly wide open again.

Part 2 of this blog post will go on to examine the developments in the second half of the year when the discussion reached the CJEU and more Member States presented their implementation proposals.